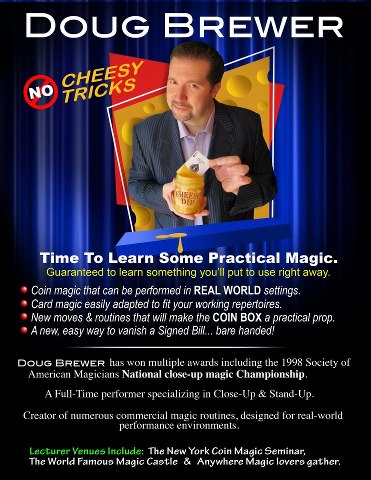 On Wednesday, Feb. 13, we'll have an Open Performance Night. Feedback will be provided to performers upon request. Sign up with your President (Cal) via email.

Paid up Club members will enjoy complimentary Wine, Cheese and Crackers, Vegi's, and Spirits.  We welcome all donations.
Posted by David H. Martinez