David Gabbay is a talented, award-winning magician and creator of some of the most visual, cutting-edge effects put out in recent years. He's starred in two critically acclaimed theatrical shows in Hollywood, messing with the audience’s perceptions to take them on a reality defying journey.

David is a consummate perfectionist, always playing around and tweaking his show based on his audience. This refining has allowed him instant flexibility and control over the flow of his shows as well as recognition from the magic community. In 2011, he won the Texas Association of Magic's 1st Place in Closeup and today is currently one of the Castle’s favorite performers, always in constant demand.

The lecture is meant to be informative as well as an entertaining discussion on some of his original effects and creative thinking, with something for magicians at every skill level. Throughout his lecture David will also discuss his experience on timing & misdirection, advantages of
keeping a magic journal, blending techniques, connecting with the audience, managing the peaks and valleys of your performance, and routining acts that flows fluidly to keep audiences fully engaged.

Here's what he'll be teaching:

View a performance at the Magic Castle> 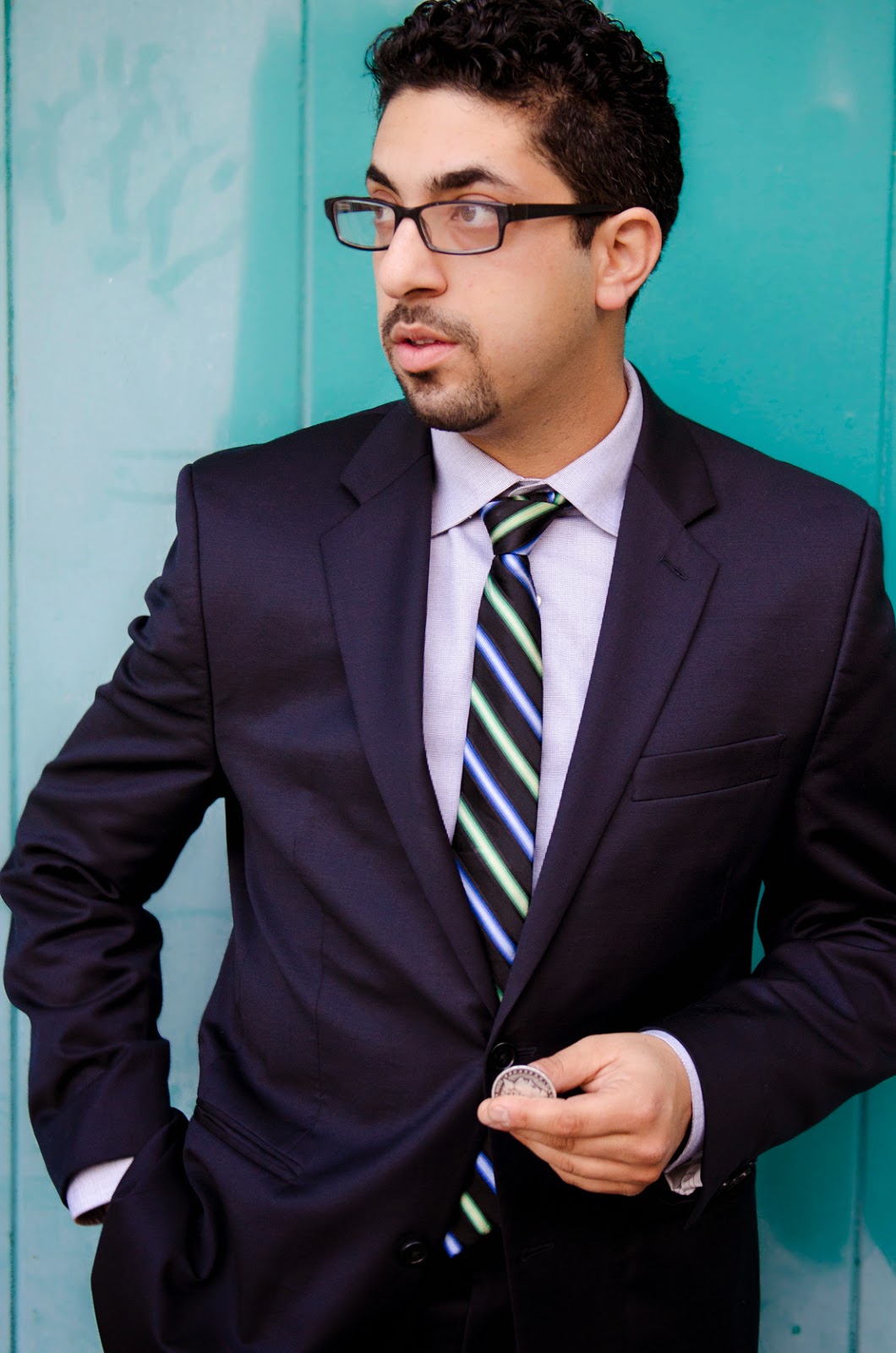